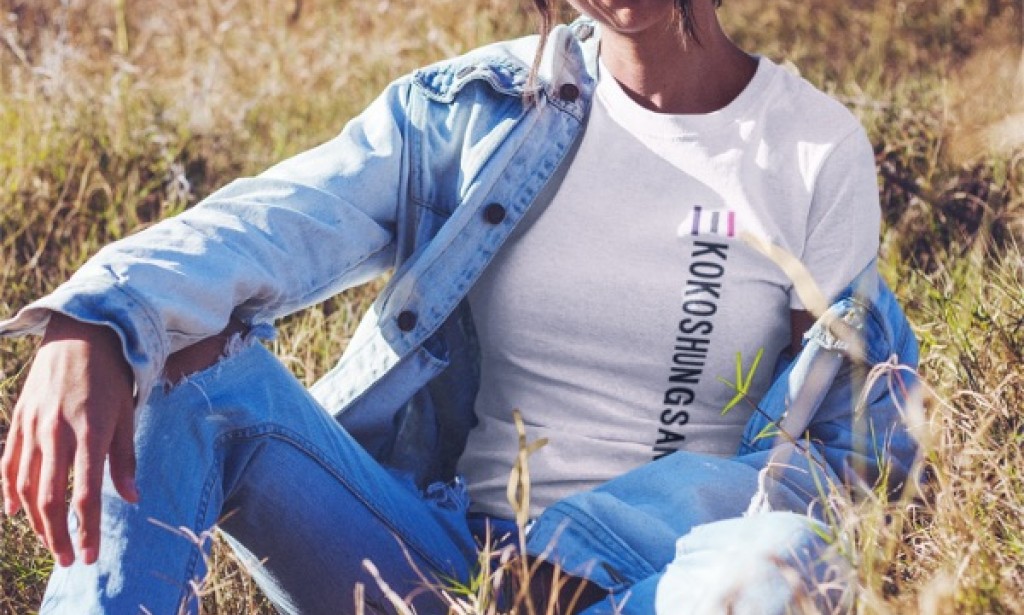 Eat less ... lose weight?!? Here's the other stuff you can do to get leaner.

1)  Donít diet to extremes. Reducing calories by 15-20% a day will almost exclusively burn fat while larger cuts in calories will burn a combo of muscle tissue and fat. Muscle drives the metabolism calorie burning. If youíre currently eating 3000 calories, reduce to 2400-2550, but do so according to smart guidelines like those laid out in The Living Health Weight Loss Audio.

2)  Graze all day. Professional athletes and models eat all day long yet keep their total calories under control. The grazing method, 5-6 small meals, elevates the metabolism. Each time you eat, the metabolism increases, and over a 6-10 week period, that increase can parlay into another 2-3 pounds of fat loss.

3)  Increase Protein. Carbs, protein and fat are equal in their efficiency to be stored as body fat, but protein exerts a greater metabolic boosting effect than carbs or dietary fat. When calories drop, protein saves muscle which helps keep the metabolism elevated. Aim for 1.2 grams per pound of bodyweight daily.

4)  Play with Carbs. Carbs help retain metabolic boosting muscle yet they can stimulate fat storage. Following a modified low carb diet ñ staggering your carbohydrate intake is one of the most effective ways to jump start your

5)  Go Backward. One reason fat loss comes to a halt; the body downgrades its metabolism to meet its dwindling intake of calories. The solution: dramatically increase your calorie intake once every 2-3 weeks. The one day splurge ìre-setsî the metabolism by restoring thyroid levels, the calorie burning hormone that declines with dieting.

6)  Skip the Late Night Carbs. Carbs eaten before bedtime are more likely to be stored as body fat so focus on lean proteins and fiber based vegetables like broccoli, cauliflower and salad fixings. The lone exception: if you train late at night and your goal is to build muscle mass, youíll need the carbs to replenish glycogen and support growth.

7)  Go Fish. When calories are controlled, the inclusion of omega-3 fatty acids found in salmon, trout and sardines may promote speedier fat loss. One study revealed dieters who ate fish on a daily basis lost more weight than those who ate fish just once a week (Am Journ Clin Nutr 70:817-825, 1999)

8)  Go Spicy. Red peppers, the spicy ingredient in Mexican and Indian dishes contains Capsaicin which can increase the metabolic rate by effecting the Sympathetic Branch of the Nervous system. Spiking your chicken dishes with red might be a small benefit or you can gulp 5 to 10 encapsulated grams of Capsaicin from your local health food store. (Journal of Nutrition 116:1272-1278, 1986.)

9)  Donít Be Cardio Crazy! Radically reducing calories slows the metabolism short circuiting fat loss. Same is true with radical caloric expenditure. You know: 2 cardio sessions a day. Excess cardio slows the metabolism, promotes a loss in muscle and even can lower testosterone levels. For real results, stick to 4-6 sessions a week, 30- 45 minutes at a clip and maintain a high level of intensity.

10)  Separate Cardio From Weight Training. What happens when you do cardio first and follow it up with weight training? You donít build as much muscle density. How about cardio after training? You risk overtraining and the negative hormonal milieu that can stifle the metabolic rate. The best scenario; hit the cardio in the morning ñ on an empty stomach ñ get in a few meals and return to the gym later in the day to build muscle density.

11)  Serotonin Control. Serotonin is a brain chemical that helps controls hunger. Guess what? It can take a nose dive with dieting. ( R.J. Wurtman and J.J. Wurtman, ìBrain serotonin, carbohydrate-craving, obesity, and depression.î Advances in Experimental Medicine and Biology 398 (1996): 35-41.) One way to prevent a drop; smaller, more frequent meals.

14)  Fat? Yes Fat! To rip up, you have to eat fewer carbs, but on occasion ñ say once a week - you can add a little healthy fat, 2-3 tablespoons of olive oil, some red meat, walnuts or cashews. The reason? Dietary fat can make the body more effective in using and burning fat ñ as long as calories and carbs remain under control. (Thomas CD et al. Nutrient Balance and Energy Expenditure During the Ad Libitum Feeding of High Fat and High Carbohydrate Diets in Humans. Am J Clin Nutr 1992;55:934)

15)  Thyroid Support. Irony of Ironies. When you eat less and try to dump body fat, a lot of times the metabolism adapts and burns quite a bit fewer calories. One way to get around the slowdown is with phosphates. A combo of 537 mgs of calcium phosphate, 107 mgs of potassium phosphate and 25 mgs of sodium phosphate given to strict dieters yielded a 12-19% more elevated metabolism than dieters who did not use phosphates.

16)  Write It Down. This one seems simple, but itís one of the most overlooked tips in shedding fat. Dieters who record what they eat, meal by meal, day by day, not only make better choices, but cheat less and eat fewer total calories. Writing it down ìkeeps you honestî and is a tool for reminding you that getting lean is a day by day process.