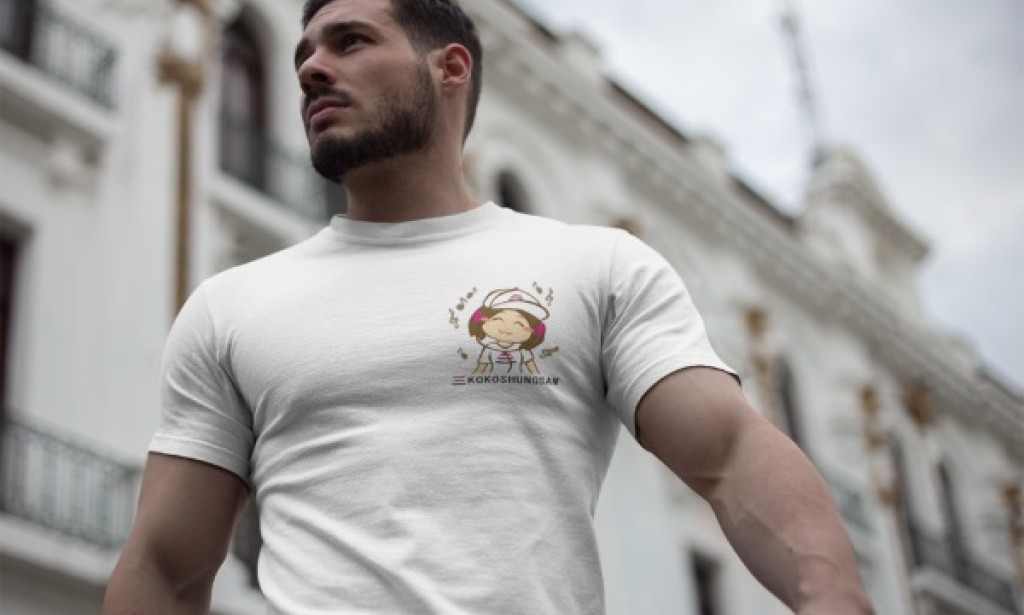 1,000 Victories and a Place in the Yankeeís History Book

Before the 1996 season, nobody figured a long-term relationship between the Yankees and Joe Torre. Torre got his 1,000th win as Yankees manager, with Hideki Matsui hitting a three-run homer in an 8-5 victory over the Texas Rangers on Sunday that stretched New York's winning streak to a season-high five games.

Torre has a 1,000-645 record with New York, before him we find Joe McCarthy (1,460), Casey Stengel (1,149), and Miller Huggins (1,067). Torre has the longest uninterrupted term among Yankees managers since Stengel from 1949-60. Yankees owner George Steinbrenner and all Yankee fans should be proud of him for the decisions he is making are the right moves and he is a true leader to the team.

Players credit Torre for his even-tempered disposition and ability to handle different personalities, besides he has done just about everything that needed to be done to get the organization back to where it should be.

Torre's road to a thousand Yankees victories has been glorious at times, with six pennants and four World Series titles. Well, 1,000 victories are a lot of wins, especially when you sign a two-year contract back in '96, and think about what's happened since then. The Yankee history book is a special place to be for Joe Torre and a very well deserved one.